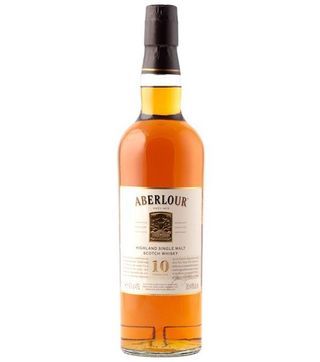 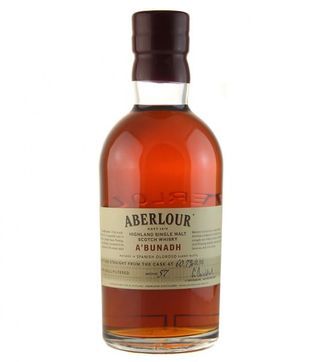 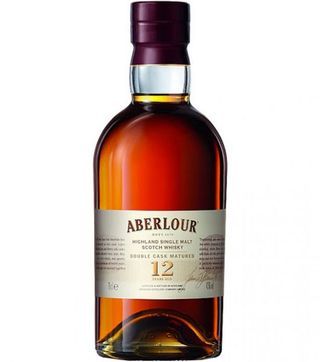 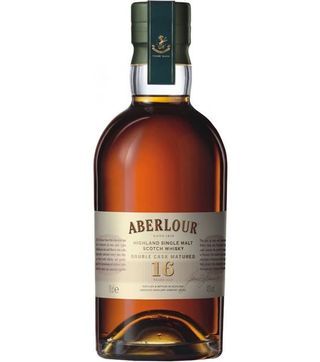 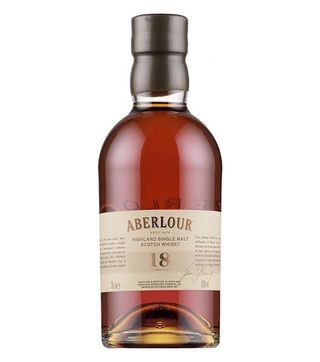 Aberlour 18 years
1 litre @ 17000
Aberlour is a famous Single Malt Scotch Whisky from Speyside town in Scotland. Aberlour distillery was founded by James Fleming in1879, who was previously working in Carron Dailuiane for at most 10years. He continuously produced this Scotch whisky until when he died in1895, at his age of 65. During 1898, a big fire stroke Aberlour distillery destroying all buildings including the warehouse that was used to store whisky. In 1921, Robert Thorne and his sins acquired the distillery and ran it for one year.

The same year, W.H and sons took over the distillery after purchasing it from Robert Thorne and his sons. In 1975, Campbell distilleries were obtained by Pernod Ricard who partnered with Chivas Brothers, creating a valise of the one-grain distillery and 14 single malt distilleries in Scotland and finally 2gin distilling companies in England. Aberlour whisky comes in different ages from 10years to 18 years and an odd 30years old that was founded in 1970.

Mostly, the whisky is matured in bourbon casks from America which are a good quality of at most all single malts. Aberlour whisky produces malts which are completed in casks that were used before to age different fortified Sherries or wines. This Scotch whisky is among the whiskies that have been awarded during the San Francisco Worlds Spirits Competition.   Aberlour Distillery Company is a vital distillery which has two spirit Stills and two wash stills. Currently, the distillery is ranked among the largest Distilling Companies in Scotland. Originally, water used to produce Aberlour whisky comes from a river that flows beside the distillery known as “Burn of Aberlour”.

The same water is used for chilling alcoholic fumes. Aberlour distillery operates in slow distillation which enhances its serene and sweet nature. It also uses a double distillation for the production of its newly developed spirit. Currently, Aberlour uses large malting plants from Scotland to acquire its unpeated malt.

Below are the Aberlour whisky brands in Kenya and their Prices:

Aberlour whisky brands and other various whisky brands in Kenya are currently in stock. Visit our online liquor store and explore our library extensively. Enjoy fast and reliable alcohol delivery in Nairobi from Nairobi Drinks using Shopping cart, WhatsApp, Calling and SMS on 0714-798-820 or visit our website: www.nairobidrinks.co.ke