Auchetoshan Whisky Brands in Kenya and Their Prices 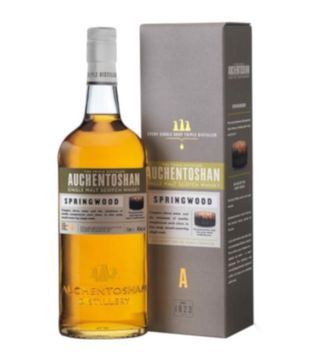 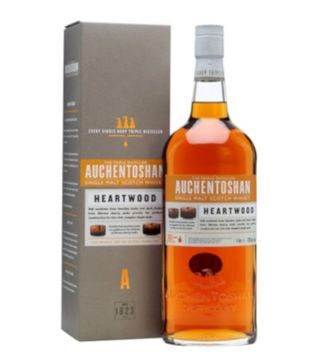 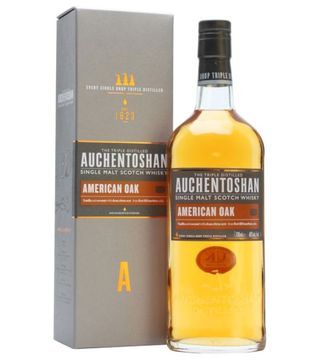 Auchetoshan american oak
750 ml @ 8000
loading...
Close
Auchentoshan is a single malt scotch whisky from Scotland. Auchentoshan name was derived from a Gaelic word ‘Archadh’ and Oisein’ which means ‘corner of the field’. Auchentoshan was also referred to in different names one being Glasgow because of its closeness to the city. Another term used to refer to Auchetoshan is ‘the breakfast whisky’ because of its elegant and sweet nature.

In 1817, John Bulloch came up with the distillery and named it Duntocher Distillery. After a short while, the distillery was unsuccessful and John Bullon sold it to John Hart and Alexander Filshie in 1934. In 1969, Eadie Cairns bought the distillery and reconstructed it again. During 1984, Cairns sold Auchentoshan whisky to Morrison Bowmore who lifted the distillery to another level making it more popular. In 1989, Suntory endowed in Morrison Bowmore and obtained its holdings. Years later, Suntory holdings limited and Beam Incorporation joined forces to create one company called Beam Suntory Incorporation. This company is currently the owner of Auchentoshan whisky together with Morrison Bowmore holdings. During the Second World War, Auchentoshan distillery was bombed. This brought a little downfall of the company which led to it straining with its manufacturing but finally made it. Auchentoshan whisky uses triple distillation and also unpeated malt that adds a sweet flavour to it as compared to other Scotch whiskies. It is also among the last distilleries that are still operating in Lowland distillery.

Triple distillation was ordinary in lowland distillery because the place had other distilling companies of grains apart from malted barley. In 1957, Auchentoshan 50 years was distilled and was released in 2008. Still, in 2008, Auchetoshan whisky was awarded the Double Gold Medal honours. This happened in during San Francisco World Spirit Competition. Another award won by Auchetoshan whisky is “the best scotch whisky in the world”

The following are the Auchentoshan whisky brands in Kenya and their prices:

Here at Nairobi Drinks, we have all types of whisky brands in Kenya such as Glenlivet, Glenfiddich, Talisker, Chivas Regal, King George, Macallan, Odyssey, Jameson, Famous Grouse, Johnnie Walker, Jack Daniels and many more. Visit our whisky shop today and experience quality and reliable alcohol delivery in Nairobi with the best price. We are the topmost online whisky shop in Kenya. Call us today for a convenient drink delivery via WhatsApp, SMS, Shopping or calling on 0714-978-820. You may also visit our website www.nairobidrinks.co.ke for more information and exploration.