Balvenie Whisky Brands In Kenya and Their Prices 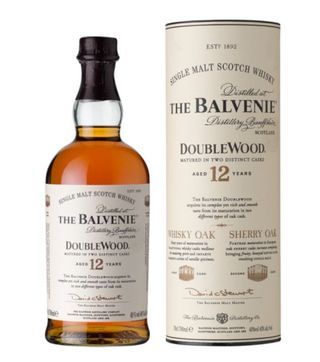 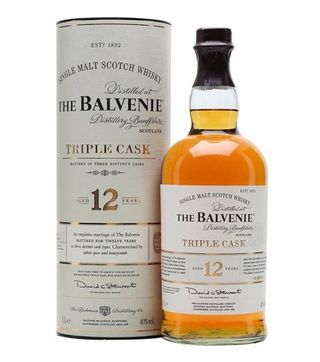 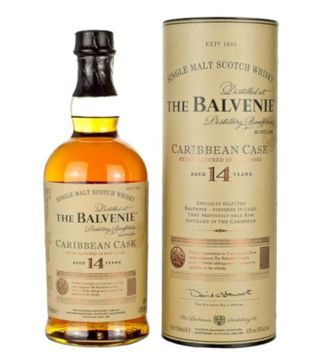 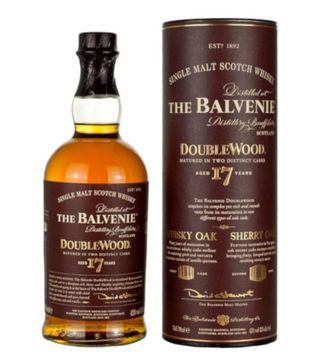 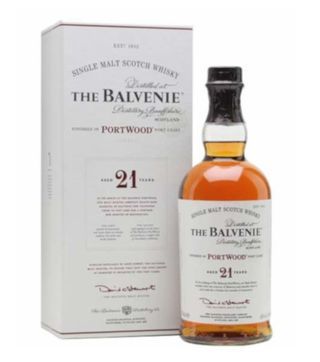 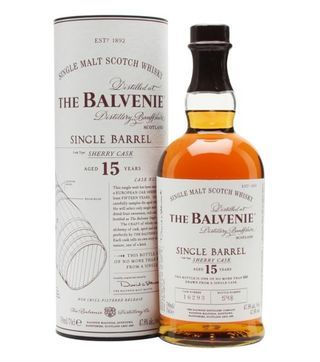 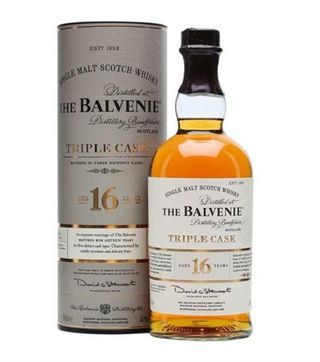 Balvenie 16 years triple cask
700 ml @ 18000
loading...
Close
Balvenie is a well-known single malt scotch whisky from Dufftown in Scotland. This whisky was founded by William Grants. In 1866 Grants was working in Mortlach distillery as a clerk and was later promoted to a bookkeeper. Later on, after 20years he resigned the job from the distillery and purchased a field across Balvenie castle. After a while, he structured his distillery and laid its foundation in 1886 whereby he named it after the neighbouring castle that was called Balvenie.

The distilling company took utmost 15months to be completed. During 1893 the distillery started its production whereby, the most experienced specialist in the industry known as David Stewart partnered with William Grants and started working together. David Stewart is well known for establishing a process in which, whiskies aged in ex-bourbon casks and later transferred in sherry barrels. This enhanced a sweet and natural taste to the whisky.

Balvenie distillery uses the process known as Traditional batch for its production. This whisky brand has currently appeared as the highest growing single malt worldwide. Among the whisky distillery companies in Scotland, Balvenie is among the top seven distilleries that have their malting floors. Balvenie started selling its triple casks in 2013. The cask has been aged in three types of casks the traditional cask, sherry butts cask and finally bourbon barrels.

Whiskies that used three types of casks are the Triple cask 12years, 16years, 14years and lastly 25years. Balvenie Scotch whisky has gained several awards from the spirit rating competition. During 2006 to 2012, Balvenie 15years single barrel received double gold medals together with silver and gold at the San Francisco World Competition. The same year, Balvenie Portwood cask was awarded a double gold medal. This whisky brand is among the whisky brands that have received many awards up to date.

Listed below are the Balvenie whisky brands in Kenya and their prices:


At Nairobi Drinks we all whisky brands in Kenya. Visit our whisky shop and explore broadly in our library. We are the topmost selling online liquor store in Nairobi that offers quality and reliable alcohol delivery. Place your order today via the Shopping cart, SMS, WhatsApp and Calling on 0714-798-820 or visit our website on www.nairobidrinks.co.ke
Buy Balvenie whisky Brands In Kenya from Nairobi Drinks at the best Scotch whisky prices. Enjoy all types of whisky in Kenya plus fast alcohol delivery in Nairobi.