Camus Cognac Brands In Kenya and Their Prices 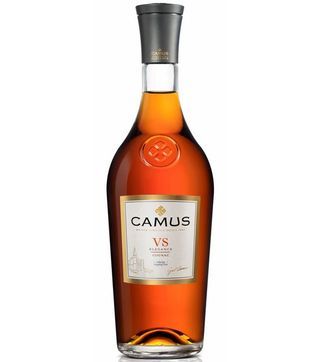 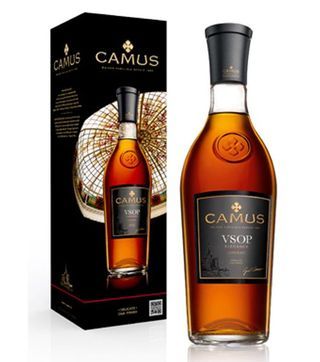 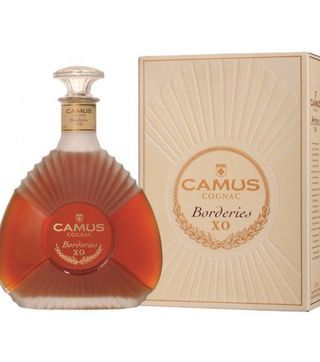 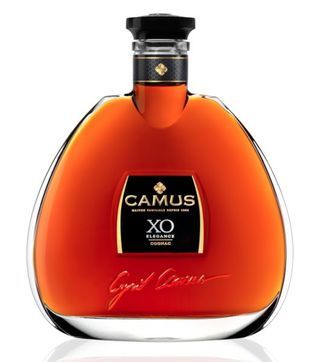 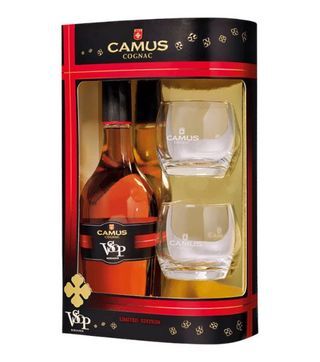 Camus vsop gift pack
700 ml @ 8500
Camus is a cognac from France that is owned by a family. Camus is among the biggest cognac brand in the whole world. It was discovered by Jean-Baptise Camus in 1863. This cognac has continued being in the household for five generations. Camus Cognac is formed from a mixture of usual cognac diversities Folle Blanche, Ugni Blanc, Folle Blanche and Colombard. Camus is the most selling cognac in airlines, airports and various countries.

From 1983 to 1901, Jean-Baptise Camus created a group of producers to ensure a high level of quality supply and production. He later discovered La Grande Marque as the brand that they would use. The first country to export La Grand Marque was England. Later on, Jean-Baptise purchased shares from his partner and formed Camus La Grande. This was to enhance the full dominance of grapes processing.

During 1859, Elmond and GastonCamus joined the Company as the sovereign blender supporting his father with all features of good manufacturing. Elmond was part of the Company until 1933. During 1932, Michel Camus took over the Company and carried on with creating a good relationship between Russia and the Camus family. Later on, in 1959 Russia and France signed a contract of exporting and importing quality spirits.

In 1960, he introduced the drink in the USA, began doing business with DFS group. In 1977, Jean-Paul Camus entered the Company as the sovereign blender. He purchased distilleries, vineyard and storage capacity concentrating majorly in the traditional family foundation in areas growing in Borderies. Jean-Paul also improved sales in the Asia Pacific region, airports and airlines.

During the 1980’s Camus Napoleon was recognized as the best selling Cognac. Camus became the most famous cognac in Japan. During 1994, Cyril Camus joined the Company and became the Trade Relation Director in Beijing. Later on, in 1998, he went back to cognac forming various new products. During 2004, he was appointed as the President. Later on, he grew the Camus appearance span Camus fresh, French connection, Mushroom Cognac Crusta. This cognac is best drunk neat, over Ice or still water. Camus produces cocktails such as Sidecar, Bamboo, Flour de lees.

The following are the Camus cognac brands with their prices in Kenya:

Here at Nairobi Drinks, we have all Camus Cognac brands in Kenya. Visit our Cognac shop and explore our wide collection of Cognacs. Enjoy reliable, fast and free delivery of quality alcohol by simply placing your order on WhatsApp, SMS, Calling and the shopping cart on 0714-798-820.

Buy Camus Cognac brands online from Nairobi Drinks at the best Camus price in Kenya. Explore all types of brandy in Kenya for free cognac delivery in Nairobi.