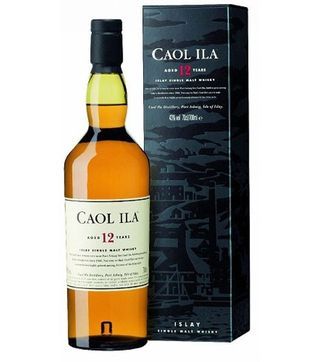 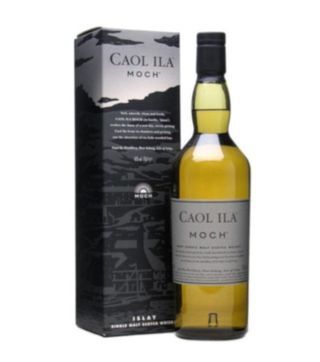 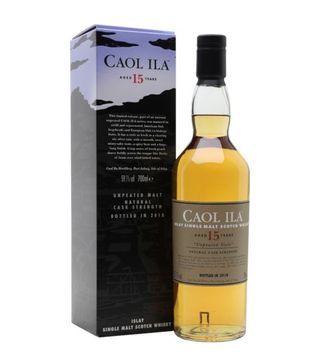 Caol ila 15 years
700 ml @ 19990
Caol Ila is a Scotch whisky and a Single malt whisky in the subcategory that was invented by Hector Henderson in1846. He built his distillery on an island in the east coast of Scotland. In 1857, Bulloch Lade bought the distillery and adjusted it by constructing an extensive pier. During 1927, Diageo partnered with Bulloch Lade and ran the distillery. Caol Ila distillery was shut down in 1930 because of the injunction in the USA that caused whisky slump in the world. During 1937, it was reopened again but did not sustain for so long and in the 1970s its was closed down again. Later on, the distillery was torn down and reconstructed again this time around making it bigger and better.

After the renovation, Caol Ila distillery became the greatest whisky producer in the Islay. This distillery was discovered back in the days when there was no Single malt market. The distillery was bound for a big range of blends in all parts of the whisky industry. In 1980, there was a downturn whereby, Cao Ila distillery started managing blends of “Highland Style” this permitted the distillery to remain open.

Caol Ila is among the pale coloured island whiskies that are floral with pungent notes. Apart from the whisky being traded as a single malt, it also used other blends such as Black Bottle and Johnnie walker for its production. The distillery has also manufactured the unpeated “Highland spirit” since 1999. Various types of Caol Ila have been highly rated at the spirit rating competition. Between 2005-2010, Caol Ila 12years was awarded a double gold medal, one silver and two golds during the San Francisco World Spirit Competition.

The following are Caol Ila whisky brands in Kenya and their prices: