Courvoisier Cognac Brands In Kenya and Their Prices 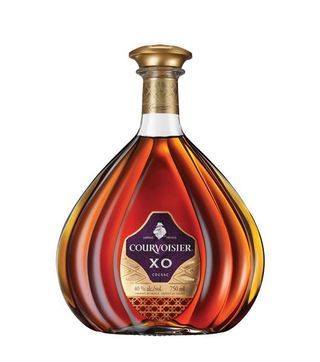 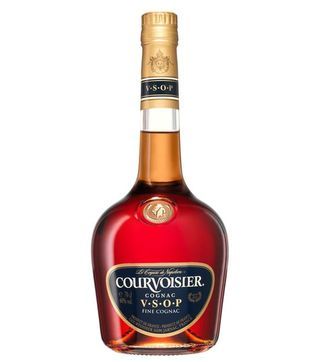 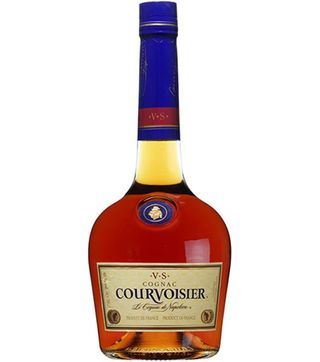 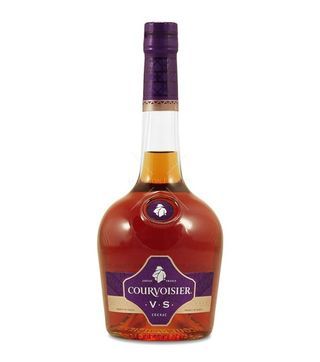 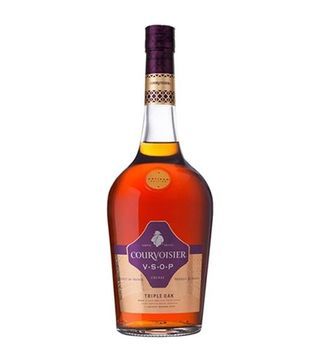 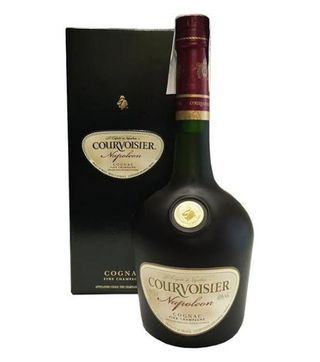 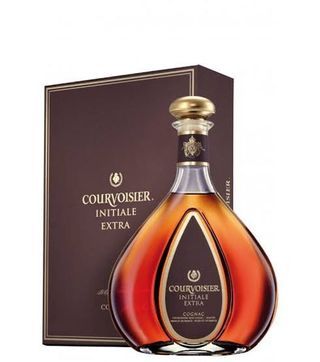 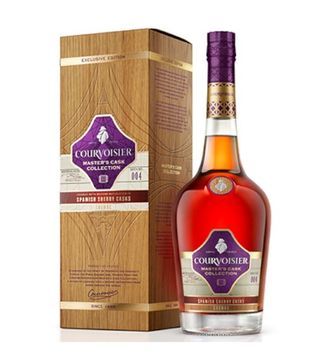 Courvoisier spanish sherry cask
700 ml @ 11999
Courvoisier is a fine cognac originally discovered from France and currently belongs to Beam Suntory subordinate of Suntory Holdings. The Company is based in Jarnac town in France. Felix Courvoisier is the one who discovered the cognac. Initially, Emmanuel Courvoisier partnered with Louis Gallois who acted as the merchant of the best Cognacs in the locality. Later on, the two brothers decided to become cognac producers to enhance the best cognac.

Since the Courvoisier’s launching in Bercy, the 200year old making process has never been different. In 1829, two sons of Emmanuel and Louis called Felix and Gallois transferred the Firm to Jarnac since they wanted to develop the cognac to become better. After Felix passed on, Curlier brothers purchased the business. After a short while, a family from England known as Simon family acquired the Company but continued to produce the cognac in Jarnac town. Courvoisier collects Eaux de vie from Petite champagne, Grand Champagne, Borderies and Fin Bois to form its blend.

This Cognac is matured in casks made by hand from the 200year old oak collected in Troncais forest situated in France. Courvoisier cognac is operated from the real Chateau Jules. Felix Gallois Courvoisier shifted during 1828. In 1988, Evte a very famous art designer was hired by the Company to create distinctive designs of some Courvoisier bottles representing different stages of all cognac brands. Courvoisier XO was designed by Vivienne Westwood releasing a limited edition of utmost 150 bottles. Courvoisier’s oldest bottle was disclosed during the Alchimie L’Atelier event. This was the only Cognac that was sold at an expensive price due to having been matured for many years.

This Cognac is among the most famous Cognacs in the whole world. The Company has a Paradis where they store their cognacs to mature. Courvoisier produces various cocktails such as Courvoisier Smash, Afternoon in France and The Snow Honey.

The Following are the Courvoisier cognac brands with their prices in Kenya:

Order Courvoisier cognac brands online from Nairobi Drinks. Visit our online liquor store and explore our wide collection of Cognacs. Place your order and enjoy a fast, free and reliable delivery of quality drinks. You can order on WhatsApp, SMS, Calling and the Shopping cart on 0714-798-820.

Buy Courvoisier Cognac brands in Nairobi at the best Courvoisier price in Kenya. Explore all types of brandy in Kenya for free cognac delivery in Nairobi.