Don Julio Tequila Brands In Kenya and Their Prices 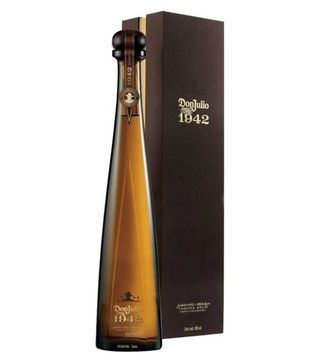 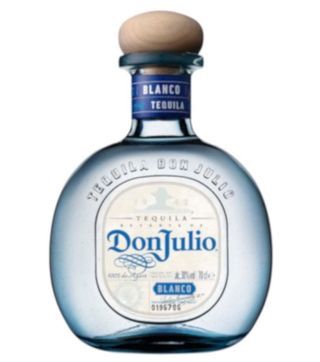 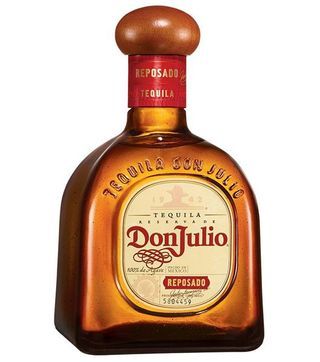 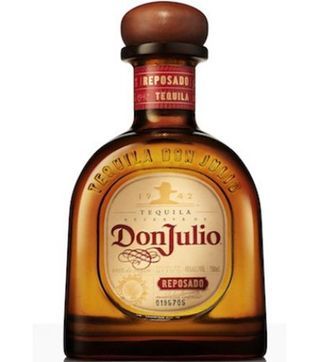 Don julio anejo
750 ml @ 7500
Don Julio is a tequila manufactured from Mexico that was founded by Don Julio Gonzalez Frausta Estrada. He started producing tequila during 1942 when he was as young as 17years old. After a short while, he opened his distillery and named it ‘La Primera’. It took him 40years upgrading his production. Gonzalez examined his product by being in control of different aspects of producing tequila from the rearing of the blue agave plant to the final bottling of the tequila.

He produced his first product Tres Maguey’s from his distillery. His first products were consumed by his friends only until a time when he discovered a Firm that helped him develop the business in the whole world. Marco Denuo went back to Don Julio Company and worked there as the Distillery Manager and Master Distillery of the Tequila. In 1985, during Don Julio Gonzalez’s birthday, his sons produced a tequila and named it after him Don Julio.

Due to great popularity in neighbouring cities and towns, the Company decided to launch the Don Julio tequila. During 1999, Seagram’s Company Limited invested Don Julio tequila in Mexico and during the same year, they formed a partnership in the agave plantation. In 2003, Diageo one of the greatest Distilling Company signed a contract with the Casa Cuervo to be supplying Don Julio in various countries. During 2012, Gonzalez founder of Don Julio tequila passed on. In 2014, Diageo fully purchased the tequila brand and became the owner and manufacturer of Don Julio.

Don Julio is matured in ex-bourbon barrels. All Don Julio brands are produced from the blue agave plant. It has various brands such as Don Julio Real Extra Anejo, Don Julio Reposado, Don Julio Blanco, Don Julio Anejo and Don Julio 70 Anejo Claro. During 2008 and 2011, Don Julio Real brand received double gold medals during the San Francisco World Spirit Competition and in 2012, it received a silver medal during the same competition. Don Julio is among the world’s luxurious brand of tequila that is consumed by High society. It is supplied in countries like the USA, South Africa, Australia, China and many more.

Listed below are the Don Julio brands with their prices in Kenya:

At Nairobi Drinks, we have all tequila brands currently in stock. Buy from us and enjoy a fast, free and reliable consignment of good quality drinks with favourable costs in Kenya. You can order via the shopping cart, SMS, WhatsApp and Calling on 0714-798-820.

Buy Don Julio Tequila brands in Kenya from Nairobi Drinks at the best Don Julio price in Kenya. Explore all types of tequila plus free alcohol delivery in Nairobi.