Grant's Whisky Brands In Kenya and Their Prices 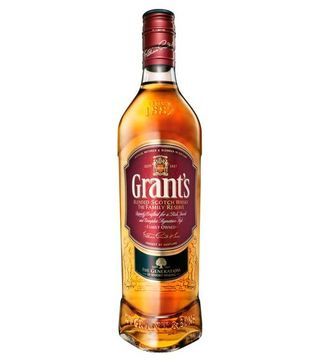 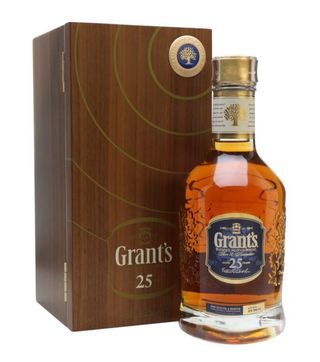 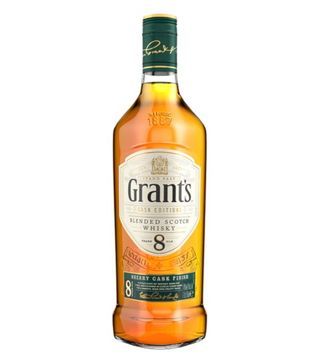 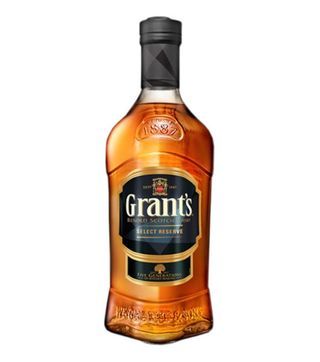 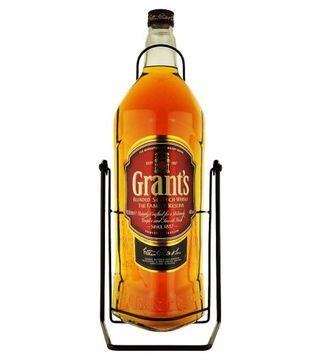 This company is also a shareholder of the Scotch Whisky Association. Brian Kingsman the successor of David Stewart is the sovereign blender of Grant's whisky. In 1997, William Grants joined forces with the Edrington group and discovered a new company which they named Highland Distillers. William Grants launched a single malt Scotch whisky a time when only blended brands were ordinary. Despite William Grants and sons Company being traditional, they were the first to market Scotch whisky in abroad.

Four brands from Cantell and Cochrane limited were bought by Grants and Edrington group. Later on, the small brands were sold out Gruppo Campari. Glen Gordon is the present spokesman of the William Grants and Sons Company since 2012. This company has received many different awards in 1999, it was awarded as a “Distiller of the Year” at the International Wines and Spirit Competition.

In 2001, Grants and sons firm received the same award during the same competition. They later won several gold medals in 2004 at the International Spirits Challenge. In 2017, Grants Single Malt was included in the top ten highest selling Scotch whiskies. Grants Reserve the Companies’ top leading blended whisky was position three in the world for its high market growth. William Grants and Sons distilling company is known for producing rare whiskies such as Balvenie, Glenfiddich and Grants.

The following are the Grants whisky brands in Kenya and their prices:

Grants whisky brand is currently in stock here at Nairobi Drinks. We also stock other various whisky brands in Kenya such as Jack Daniels, Chivas Regal, Johnnie Walker, Glenlivet and many more. Visit our online liquor store and explore our extensive library. Call us today via shopping cart, WhatsApp, SMS and calling on 0714-798-820 and enjoy free and reliable alcohol delivery in Nairobi.

Grant's whisky is a blended scotch whisky that is a favourite in the young generation due to its great quality and low prices. You can order for this prestigious alcohol through whisky delivery Nairobi and have it delivered to your door within minutes. Nairobi Drinks offers the quickest liquor delivery services from our online liquor store located in the heart of the city. Dial a drink today from our online whisky store.