Hennessy Cognac Brands In Kenya and Their Prices 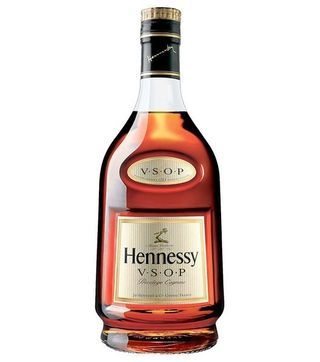 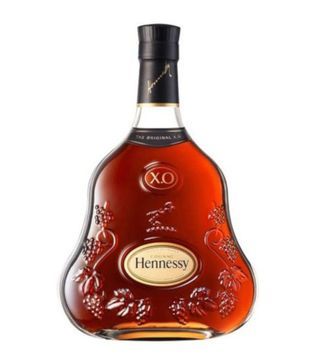 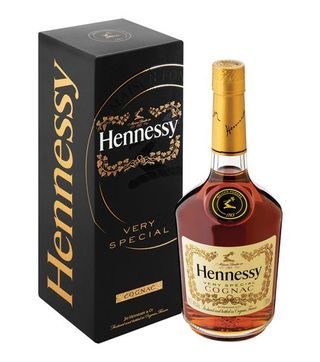 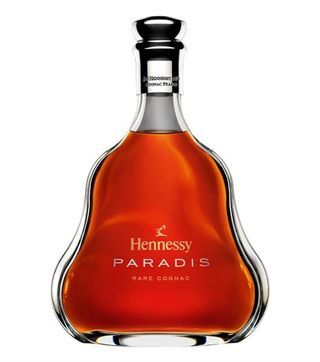 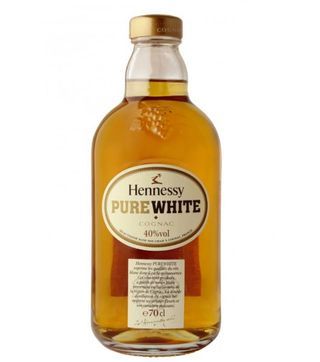 White hennessy
700 ml @ 12999
Hennessy is a Cognac from France that was discovered in 1765 by a military officer known as Richard Hennessy. During 1813, James Hennessy his son named the Company as Jas Hennessy $ CO. In 1970, a successor of Hennessy called Kilian Hennessy was appointed as the Chief Executive Officer descendant. Maurice Richard his first cousin led the Firm’s 1971 partnership with Moet & Chandon and formed Moet Hennessy.

Moet Hennessy joined forces with Louis Vuitton forming the biggest luxury group known as Louis Vuitton Moet Hennessy also referred to as LVMH. During 1988, the owner of haute couture house called Bernard Arnault purchased the Company due to the calamities that arose in the Company. Kilian Hennessy was the Firm’s advisory until 2010 when he passed on at his old age of 103years.

Hennessy cognac has been awarded different prizes in various competitions in the world. This cognac has been recognized in the popular culture in films, songs and poems. Hennessy is the most appreciated cognac in the entire world. It is supplied in various countries such as the United States of America, United Kingdom, Switzerland, SouthAfrica, Russia and East African countries such as Kenya, Rwanda, Tanzania, Uganda and many more.

Hennessy is one of the fanciest cognacs in the world. During 1818, Maison Hennessy was requested to make an unusual cognac by Empress Maria for her son’s birthday. During 1859, Hennessy exported its first cognacs in China, one of the great ambassadors of French culture. During 1865, grandson to Richard Hennessy known as Maurice Hennessy formed a classification of cognac and gave rise to Hennessy’s three stars cognac and currently referred to as Very Special.

During 1870, He also came up with Hennessy Extra Old for friends and family and it’s the current reference to all cognacs. In 1947, Richard Hennessy’s nephew formed an amazing design of X.O Flacon. In 1979, Maurice Hennessy launched Hennessy Paradis a very distinctive cognac that mixes utmost a hundred unusual Eaux-de-vie. In 2011, Czas Alexander a master blender formed another brand known as Paradis Imperial.

The following are the Hennessy cognac brands and their prices in Kenya;

Here at Nairobi Drinks, we have all cognacs in Kenya. Enjoy free, fast and reliable delivery of all liquors at a favourable price using the Shopping Cart, WhatsApp, SMS, Calling on 0714-798-820.

Buy Hennessy Cognac brands online from Nairobi Drinks at the best Hennessy price in Kenya. Explore all types of brandy in Kenya for free cognac delivery in Nairobi.