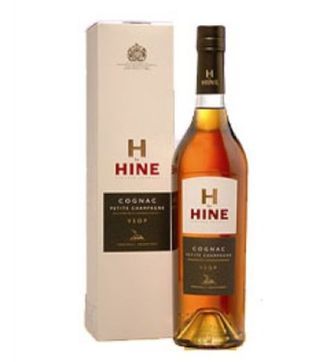 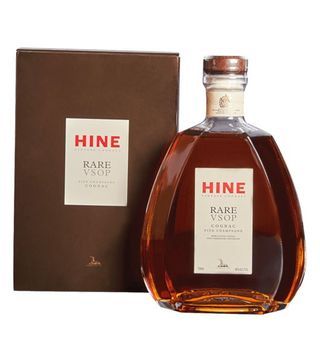 Hine rare vsop
1 litre @ 8990
Hine is a cognac from France that was founded by Thomas Hine in 1763. It was purchased by Distillers Company during 1971. Hine Company was named after its founder Thomas Hine from England. He was arrested during the French Revolution and was released after a few years. After his freedom, he married Francoise Elizabeth a daughter to a rich man who owned a cognac Company in Jarnac.

During 1817, he acquired the Company from his father in law and developed it making it one of the best cognac houses in France hence renaming it to Thomas Hine. This Firm has been in existence for 250years. It is situated at Charente River in Jarnac. Hine Company is said to be the oldest Company in Jarnac France and it appears to be the Firms main Headquarter. During 1962, Queen Elizabeth II granted Hine Company a Royal Warrant to be supplying cognac in the Palace.

Up to date, Hine is the only cognac house that embraces that honour. Hine cognac is highly recognized as an expert in vintage cognacs. Over the past years, Hine cognac formed noteworthy merchandise of Grande champagne cognac from the best years. This traditional expertise and reserves went on from one generation to another. This enabled the Sovereign Cellar of Hine to form complex and rich blends.

Hine Company chooses its cognacs carefully from Petite and Grande champagne. Historically it is stated that these particular cognacs are matured for a longer than a legal obligation. Hine brand has products such as the Rare VSOP, Hine Antique XO Premier Cru, Hine Early Landed Vintage 1982, H by Hines and Dormaines Hine Bonneuil 2005. Hine Company being a family business, it continues to maintain an instinctive awareness and pride of the English bond. As the business grew, the Company opened a place of work in London and Thomas Daniel Hine was left to manage it. Thomas Daniel acquired crown jewels for the Firm. During 2013, the Company celebrated its 250th anniversary.

Hine technique is pale this showing that, the Company uses the best wine for their production. This reveals the true secrets of having a perfect cognac. All Hine products have a Company’s symbol as a tradition that was established during the 19th Century as the logo of the Firm. This cognac produces various cocktails such as Blueberry Mojito, Spiced eggnog and other various types.

Listed below are the Hine cognac brands with their prices in Kenya:

At Nairobi Drinks, we have all cognac brands in Kenya currently in stock. Enjoy a fast and reliable delivery of all types of alcohol by placing your order via the shopping, WhatsApp, SMS and calling on 0714-798-820.

Buy Hine cognac brands online from Nairobi Drinks at the best Hine price in Kenya. Explore all types of brandy in Kenya for free cognac delivery in Nairobi.