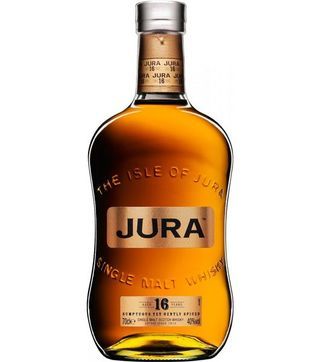 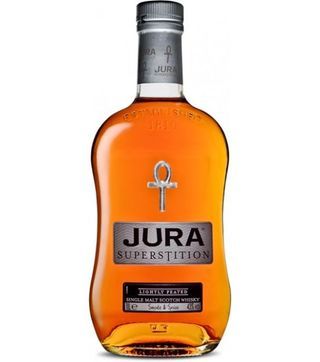 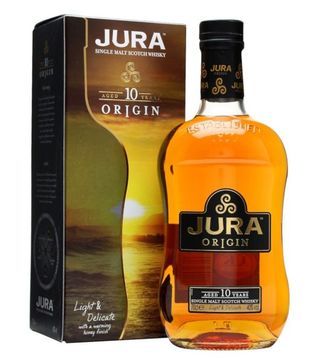 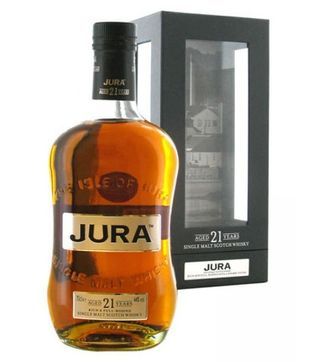 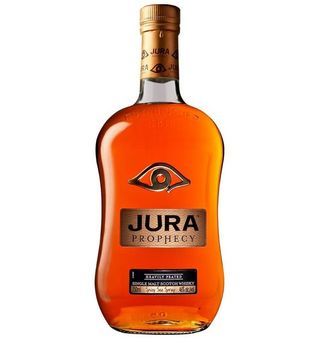 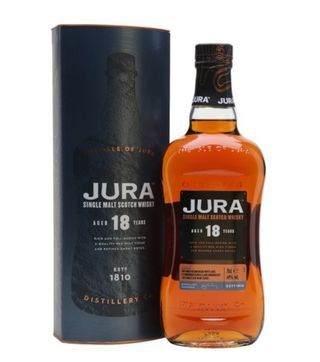 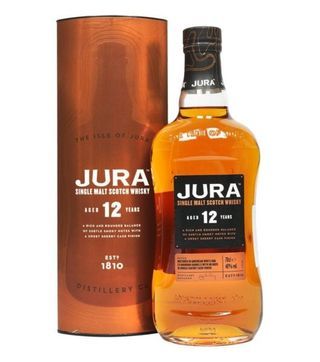 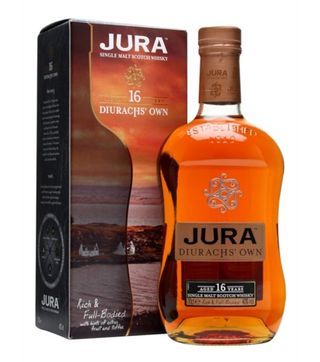 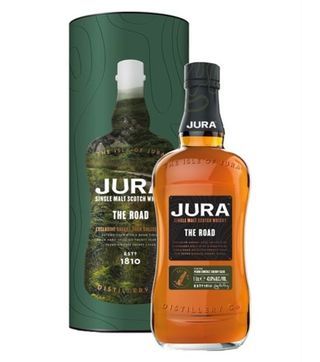 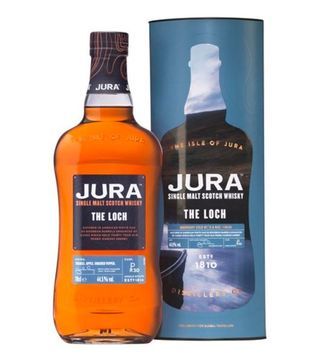 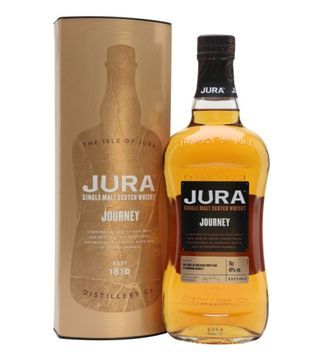 Jura Journey
700 ml @ 6999
Jura is a single malt scotch whisky from Jura, Archibald Campbell in Scotland that was founded in 1810 and belonged to Whyte and Mackay. In 1884, Jura distillery fell into disuse and was later restored. During 1900, the distillery was again dismantled. This led to two local owners Robin Fletcher and Tony Riley-Smith deciding to rebuild and expand the distillery where they involved architects Lothian, Barclay and boys.

The work was finalized in 1963 and there was the installation of taller stills that allowed the distillery to produce a mix of malts. In 1974, the distillery started being sold as a single malt. Jura distillery has two brand ambassadors. Willie Tait was the first brand ambassador who began working in the distillery in 1975. Before he was made the ambassador he was the manager and master distiller in the firm. During 2011 he was awarded an achievement award by the Malt Advocate Magazine.

The second ambassador was Willie Cochrane who joined the distillery in 1976. He started as a Mash and operator in the distillery and was promoted to become the distillery manager after 30 years. Across the channel, Jura is among the topmost selling single malts in France, Germany, Sweden, Italy and Spain. Later on, Jura started its journey with the 10 years old, following 12years old, 16years old, then 18years old and finally 21years old that was for retail and domestic markets.

The following are the Jura whisky brands in Kenya and their prices:

We are the Nairobi's best-selling online whisky shop that offers fast and free delivery. Call us today for reliable delivery of quality drinks via WhatsApp, SMS, Shopping Cart and Calling on 0714-798-820 or visit our website www.nairobidrinks.co.ke.

Buy Jura whisky online in Nairobi at the best Jura price in Kenya. We have a wide variety of single malt whiskies making us the reliable online whisky shop. Call us today to enjoy the convenience of online whisky delivery Nairobi