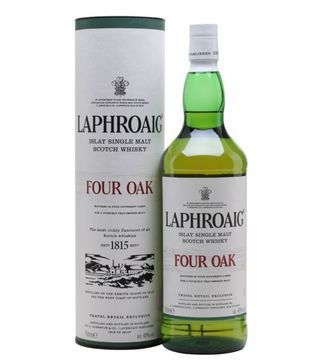 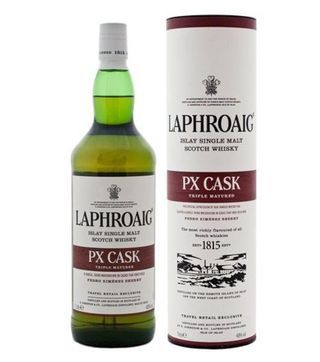 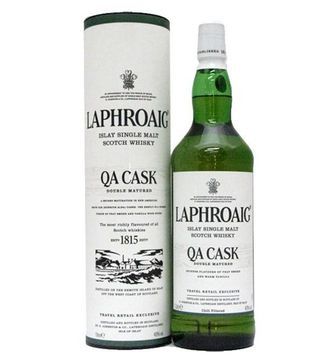 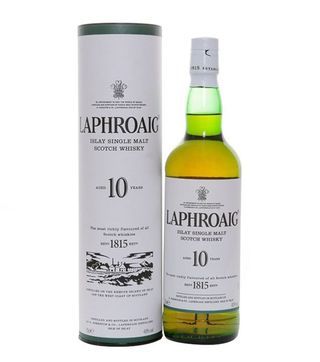 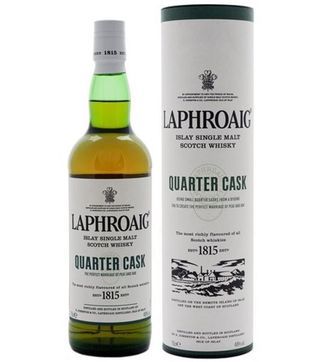 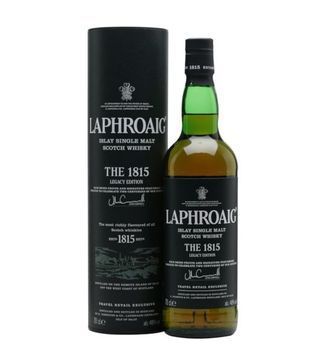 Laphroaig Legacy Edition
700 ml @ 18999
Laphroaig is a scotch whisky from the island of Islay. Laphroaig is classified in the single malt whisky subcategory. This whisky was named after Loch Laphroaig area in the Islay. This distillery currently belongs to Beam Suntory the subsidiary of Suntory Holdings in Japan.

After a few years, the Company was purchased by Fortune Brands during 2005. Later on, in 2011, Fortune Brands broke down its products creating its spirit job to Beam Incorporation. Suntory Holdings acquired Beam Incorporate in 2014. During 1994, Prince of Wales visited the distillery and awarded it a Royal Warrant and up to date, it’s the only whisky that embraces that award.

Laphroaig whisky is aged in the virgin American oak and also the ex-bourbon barrels. This whisky brand is the most flavoured Scotch whisky and it’s matured to 10years and 15years. Laphroaig whisky has rare brands such as 40years, 27years, and 30years which are extremely expensive.

This whisky is also known for having a smoky and alluvial flavour. In 2004, the Laphroaig quarter cask brand was launched. This brand is matured in small cask as compared to the other brands.   The following are the Laphroaig brands in and their prices in Kenya:

At Nairobi Drinks, we have all whisky brands such as Glenfiddich, Glenlivet, Chivas Regal, Johnnie Walker, Odyssey, Jack Daniel, Ballantines, Balvenie, Famous Grouse, Jura, Jim Beam and many more in stock. We offer our drinks in both retail and wholesale costs. Visit our whisky shop today and explore our substantial library. We are the best online liquor store in Kenya that offers quality drinks in favourable prices. Places your order or enquire from WhatsApp, SMS, Shopping cart and Calling on 0714-798-820. Buy Laphroaig whisky Brands In Kenya from Nairobi Drinks at the best Scotch whisky prices. Enjoy all types of whisky in Kenya plus fast whisky delivery in Nairobi