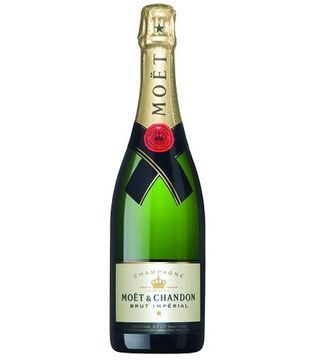 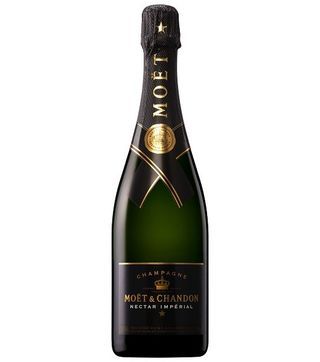 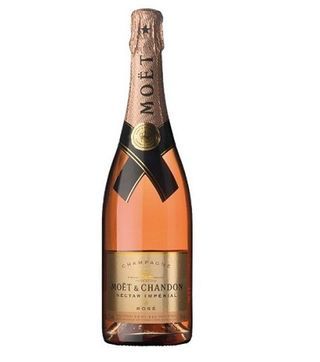 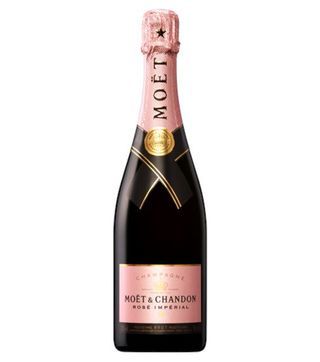 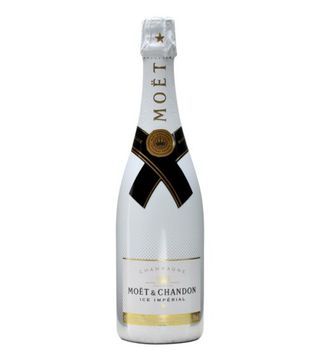 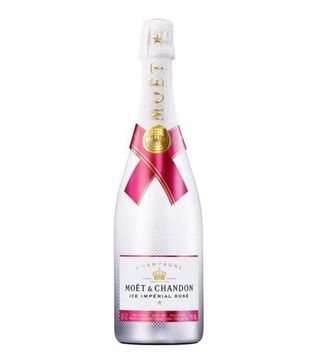 Moet & Chandon Ice Imperial Rose
750 ml @ 9999
Moet & Chandon is fine champagne from Epernay in France. Moet was founded by Claude Moet a wine trader from Epernay. He began shipping Moet Champagne to Paris during the same year. After the creation of the wine, Claude Moet’s son called Claude Louis joined the Company and at that particular time, Aristocrats and Noble became loyal clients of the sparkling wine.

After Pierre Gabrie Chandon De Brielle a son in law to Remy Moet’s’ Son became part of the Company and the Firm was renamed Moet & Chandon. During 1883, Moet Champagne marked its first release in 1842 and in 1860 their top-selling brand known as Brut Imperial was released. Moet’s popular brand Dom Perignon is named for its Liqueur Cordial recalled in fame as “Father of Champagne”.

In 1971, Moet & Chandon joined forces with Hennesy together with Louis Vuitton in 1987 and formed the largest ideal group in the world known as Louis-Vuitton-Moet- Hennesy. This Champagne was given a royal warrant as the distributor of Champagne to Queen Elizabeth II. Dom Perignon is a brand of Moet and was named after Dom Perignon a liqueur Cordial who was a pioneer of Champagne.

Dom Perignon was discovered by Laurence Venn and was made in 1921 and in 1936 it was launched. All grapes that are used to produce the wine are harvested during the same year and produced during the best years. Domain Chandon was founded by Moet Hennesy firm in 1973. This was the first French sparkling wine to be owned in the United States. In 1959, the wine started being supplied in Argentina and during 1973, it got an outpost in Brazil. Later on, in 1986 Domaine Chandon was launched in Australia.    After some time, the sparkling wine formed its market in China and it started being supplied in 2013. Moet and Chandon house is the biggest Champagne house in the world. Moet has various brands which are the Moet Imperial Pink non-vintage, Imperial Brut non-vintage, Ice Imperial Rose, Grand Vintage Millesime, and Grant vintage Rose.

At Nairobi Drinks, we have all champagne brands in Kenya such as Taittinger, Laurent Pierre, Piper Heidsieck, GH Mumm, Dom Perignon and many more. Visit our online liquor store and explore our large library of sparkling wines. Enjoy free, fast and reliable delivery of quality drinks with the best prices in Kenya. Place your order via the Shopping cart, SMS, WhatsApp and calling on 0714-798-820.