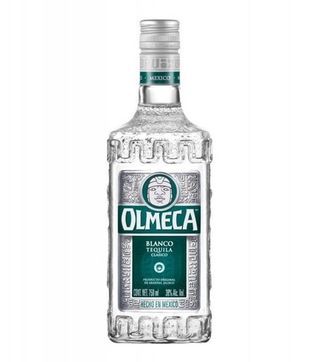 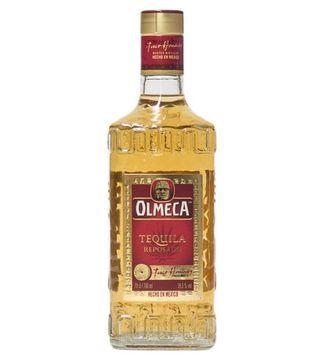 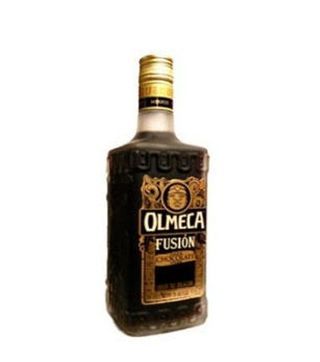 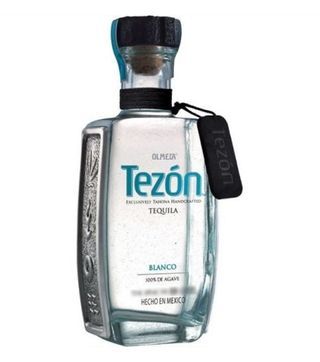 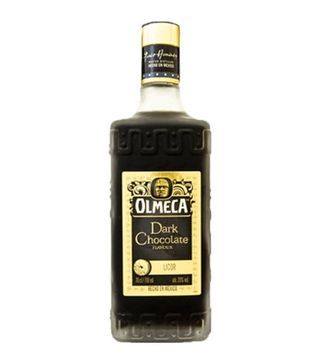 Olmeca Dark Chocolate
750 ml @ 2799
Olmeca is a Mexico tequila from Jalisco town that was owned by Pernod Ricard Group. Olmeca family has three tequilas which are Olmeca, Olmeca Tezon, Olmeca Altos. This Tequila was established in 1967 and is currently supplied in over 80 countries in the world. Olmeca has been in existence more than 53years. It uses blue agave plant that has been grown for 7-8years for its production. Olmeca tequila uses the +500year old artisan Tahona and old traditional method during production.

Olmeca is referred to as a Premium Tequila as it’s a high-quality tequila. It is produced from a distillery known as colonial. The sovereign distiller of the Company is in charge of supervising all activities that run in the distillery from harvesting of the blue agave plant to the release of Olmeca tequila. Olmeca distillery was launched after the Company had already gotten into the market located at Arandas in Jalisco.

What impact does Olmeca have on human bodies? Olmeca has positive impacts on human bodies such as adding insulin production and lowers glucose levels. It also cleanses the human colon and also helps in weight loss. Some of the Olmeca brands have received awards from the San Francisco World Spirits Ratings Competition. The most recognized brand of Olmeca is the Alto Blanco that has been highly rated during the Beverage Testing Institute Competition during 2011 and 2012. During the same years, Olmeca Blanco was awarded gold and silver medals during the San Francisco World Spirit Competition. Traditionally, Olmeca tequila is supposed to be consumed in a glass referred to as Caballito to enhance the smell of the tequila. Olmeca is aged in white oak barrels and produced from volcanic soil which gives the tequila an earthier quality. What do I consume Tequila with? Olmeca is best consumed with lemon, on the rocks or neat. It is supplied in countries such as USA, France, Argentina, United Kingdom Switzerland, Russia, England, China and continents such as Europe and Asia. It is also sold in East African countries such as Kenya, Uganda, Tanzania, Burundi, Rwanda and other different countries around the world. Olmeca produces cocktails such as Bandera, Altos, Margarita, Crafted Paloma, Negrete, Ginger Tommy and many more. This tequila is among the best tequilas in the world.

The following are the Olmeca brands with their prices in Kenya:

At Nairobi Drinks, we have the best tequilas in Kenya such as Camino, Jose Cuervo, Patron, Don Julio, Punchos and many more. Visit our online liquor store and explore our extensive library of various drinks. Enjoy a reliable, free and fast delivery of quality drinks with the most favourable price in Kenya. You can order via SMS, WhatsApp, the shopping cart, and Calling on 0714-798-820.