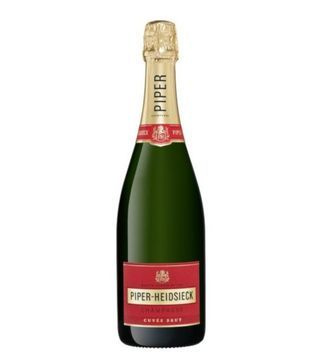 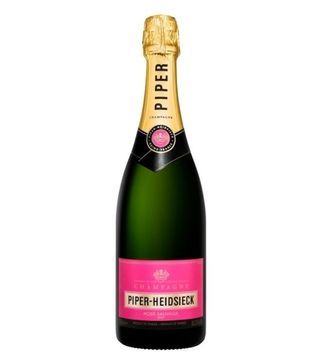 When Heidsieck and Henri Guillaume partnered, they established the champagne Company and formed its positive reputation in France and other various countries such as the USA, German and China. During 1838, Piper Heidsieck champagne Company received a royal warrant from the Royal and Imperial courts. In 1885, Pierre-Karl Faberge who was a Russian Tsar Alexander IIIstar jeweller designed an amazing bottle of the Prestige Cuvee with diamond, gold and Lapis Lazuli.

Piper Heidsieck was a Hollywood's favourite champagne and is spotted in various films. In 1985, during Piper’s champagne 200th celebration, the famous jeweller Van Cleef and Apels jewelled the rare edition of piper Heidsieck with a diamond jewel. During the Cannes film festival, Piper Heidsieck was appreciated by the cinematheque Francoise for the good conservation of cinematographic legacy. In 2005, Piper’s Company established new brands Rose Sauvage and Cuvee sublime which tasted with a liberal dosage and ageing of three years.

This champagne is produced from grapes. During 2011, Descours family succeeded the champagne house reins and became an associated of the EPI group. Piper’s champagne has varieties made from chardonnay pinot meunier and pinot noir. Piper Heidsieck produced a distinctive cocktail known as a Piper-Heidsieck cocktail that was made by Pierre Munier during the Bacardi heritage cocktail making competition. During 2015, Pipers Heidsieck Company received an award for having high environmental values.

When it comes to wine and food pairing experts suggest that Pipers Heidseck goes well with fish and chips. Pipers Heidsieck is among the brands that have received various awards for being the best champagne winemakers. Being among the largest champagne brand this Company has acquired a high percentage in foreign markets in various countries such the German, Australia, Belgium, China, India, UK and continents such as Asia, Europe and Africa.

Listed below are the Pipers Heidsieck champagne brands with their cost in Kenya:

At Nairobi Drinks, we have all champagne brands available in Kenya. We sell our champagnes at both wholesale and retail prices. Visit our online liquor shop today and explore our large collection of all champagnes brands. Place your order using the shopping cart, SMS, WhatsApp and Calling on 0714-798-820 and also our website at www.nairobidrinks.co.ke.