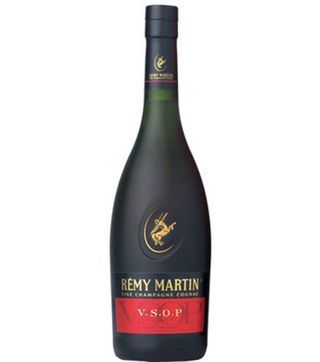 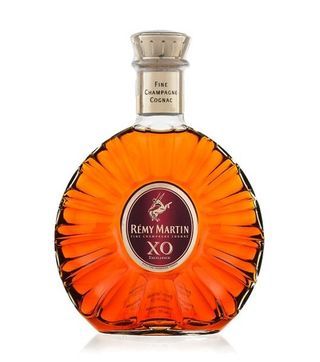 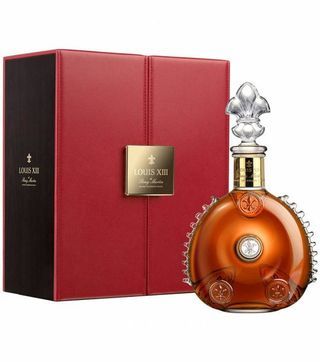 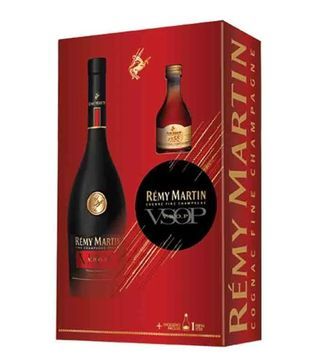 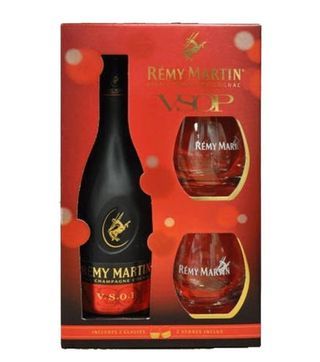 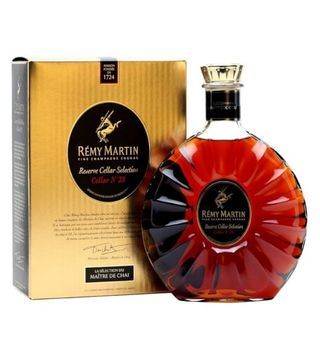 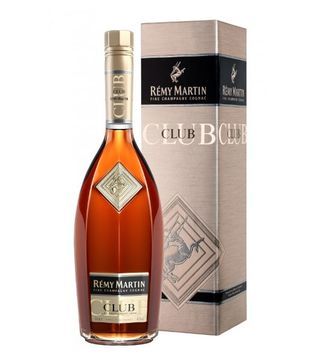 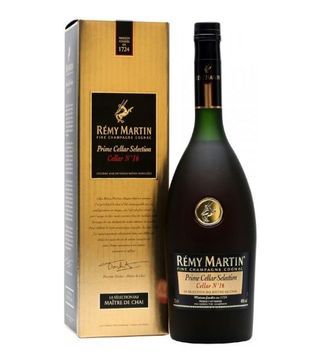 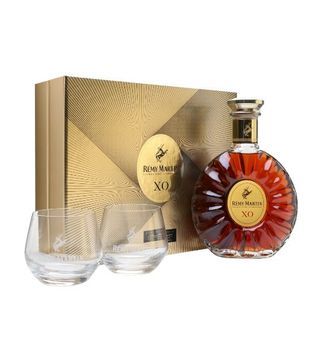 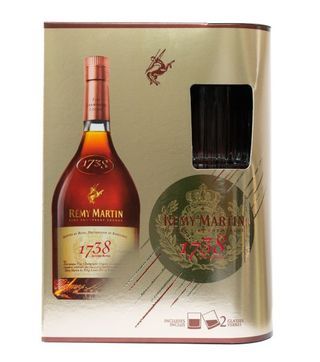 Remy martin 1738 royal accord gift pack
700 ml @ 13999
Remy Martins is a fine France cognac that was founded in 1724 by Remy Martin who was a winegrower trader. Cognac city is among the largest producers of Cognac in the whole world. Remi Martin Company concentrates in producing cognac fine champagne. This means that the cognac is blended from Petite champagne and Grand champagne making it appear like champagne. The brand was named after its founder Remi Martin who came up with his own Cognac Company.

Remy cognac is among the most famous and luxurious cognac in the entire world. Remi Martin house is recognized for producing high-class brands with the best quality. During 1773, Remy Matin passed on and his grandson who shared the same names with him took over the Company. Paul Emile Remy Martin developed the Firm making it one of the greatest and most successful cognac house in France. Paul Remi Martin also selected centaur as the logo of the Company which represented Martin’s own Sagittarius sign.

Since then, the logo of Remi Martin brand has remained to be a unique centaur. Andre Renaud a partner in Remi Martin Company became the chairman of the Company and launched VSOP Fine Champagne for the first time in 1927. This cognac started being supplied in various countries such as Switzerland, China, United Kingdom, United States, Germany, Russia and East African countries such as Uganda, Rwanda, Tanzania, Kenya and other various countries. Andre Heriard Debreuil son in law to Andre Renaud continued developing the cognac during the Second World War.

In 1965 after the death of Andre Renaud, Andre Heriard was appointed the president of the Company. After a short while, Dominique Heriard her daughter joined the Company in 1988 and was appointed as the general manager of the Firm. Later on, after two years, she became the president of the Company after his father retired. Generally, Remy Martin brand appears to be a hereditary family business. All brands from Remy Martin are distilled using the traditional distillation and are matured in Limousin oak barrels.

Remi Martin can be aged in old or young casks depending on the manner they have been sought. Remy Martin has various brands such as Remy Martin XO, VSOP and Louis XIII.

Listed below are the Remy Martin cognac brands with their prices in Kenya:

We stock all cognac brands at Nairobi Drinks. Visit our online liquor store and explore our wide collection of Cognac and other different drinks. Enjoy free, fast and reliable delivery of quality drinks. Place your order using WhatsApp, SMS, Calling and the shopping cart by dialling 0714-798-820.

Buy Remy Martins brands online at the best Remy Martins price in Kenya. Explore all types of brandy in Kenya for free cognac delivery in Nairobi.