Vodka 360 Brands In Kenya & Their Prices 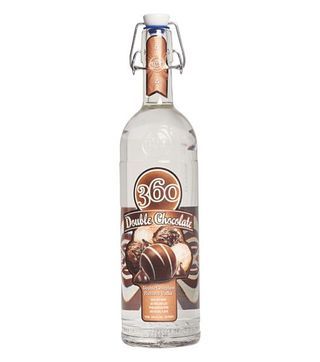 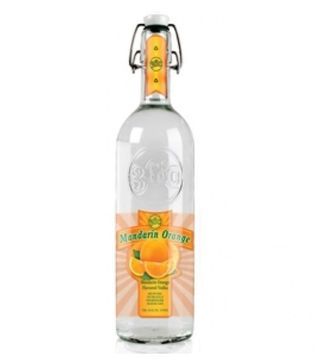 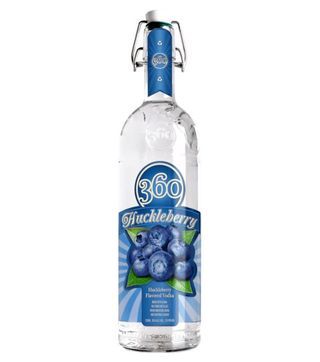 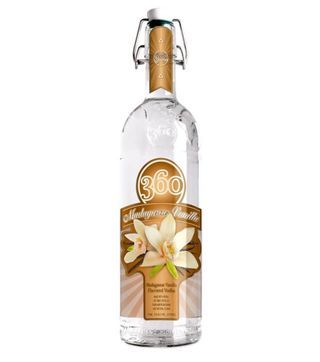 360 Vodka has received several awards during the San Francisco World Spirits Competition and Ultimate Spirits Challenge. 360 Vodka is among the leading in the industry when it comes to lessening wastes and the consumption of resources during the manufacturing of distilled vodka. 360 Vodka bottles are created from a recyclable material which still consists of reusable swing-top closures. This Vodka brand is among the world’s first eco-friendly premium brand with positive growth and environmental responsibility.

This Vodka is distilled four times through a column still of fractional distillation then filtered through a coconut shell carbon five times. This Vodka appears to have a clear crystal with no sediments. Its Impression is a clear distillate smell with a touch of the sweet floral smell but no cloying smells. 360 Vodka is gluten-free, this meaning that it does not contain any additives. This Vodka has various flavoured brands which are 360 double chocolate which has a clear colour with the candied aroma of cocoa. The other brand is 360 Grape, it is the newest brand with a smooth, robust and sweet flavour.

There is also another brand in 360 Mandarin Orange with a candied aroma of orange fruit. 360 Madagascar vanilla is the other brand with a clear colour and has a vanilla meringue, 360 Georgia peach has a clear colour, mild, with citrusy aromas of pickled lime and melon. We have 360 Sorrento lemon with a lemon candy aroma and clear in colour. This flavoured brand is one of the most beloved brands for its aroma and flavoured juice. The other brand is 360 Bing Cherry which is very new in the market produced from cherry-berry gum. Red Raspberry is the other brand that is produced from raspberries through its colourless.

Last but not least, the 360 Huckleberry which is mild, clear in colour and has huckleberry. The last brand is 360 glazed doughnuts which is sweet glazed finished and has a candied toasted nut aroma.

Listed below are the 360 Vodka brands with their prices in Kenya:

All vodka brands are currently in stock at Nairobi Drinks. Place your order today and experience reliable, fast and free delivery of high-quality alcohol. You can order via the shopping cart, SMS, WhatsApp and calling on 0714-798-820.