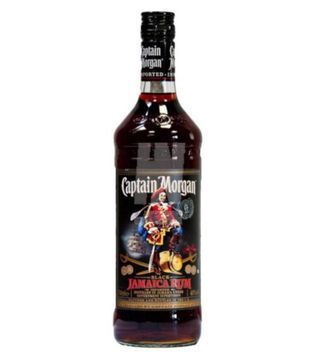 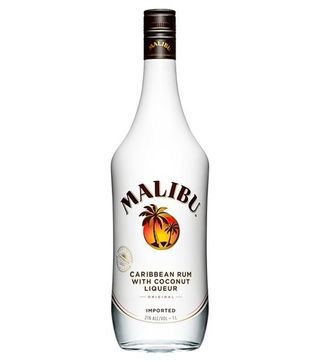 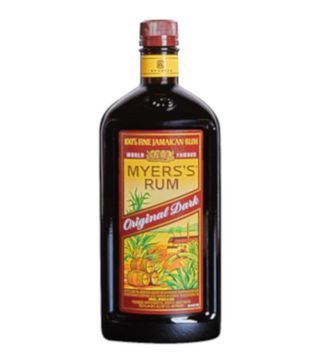 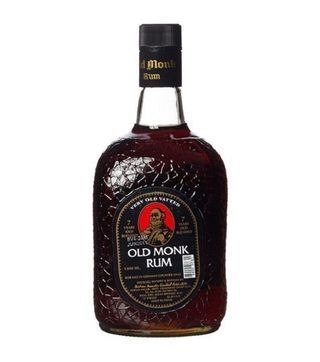 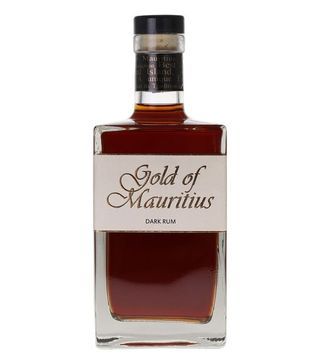 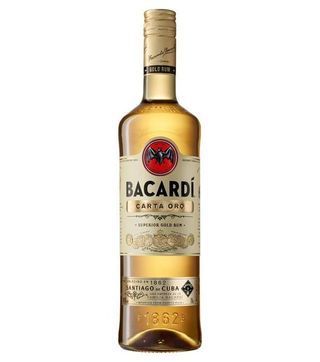 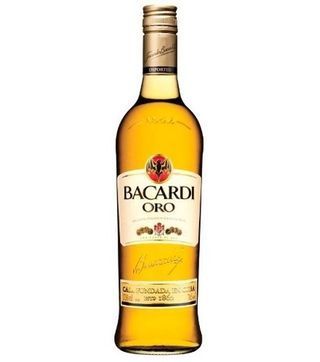 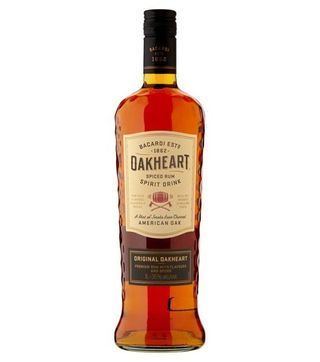 Rums are alcoholic drinks made of sugarcanes’ by-product called molasses. Molasses is gotten from pressing sugarcanes to get thick sugar syrup that is boiled to a thick concentration. Rums are categorized into two major categories; white rums and dark rums. The history of rum goes back to 16th century and have an association with the Caribbean pirates. The dark side of the rum is that it was used in worst slave trade where people were sold to Americans in exchange of rum. In America, the slaves were used to cultivate sugarcane plantation and the molasses was sent back to Caribbean for processing into rum. White rums are prepared by distillation of molasses and are ready to be bottled without aging them. In case they are aged, the aging takes place in plain oak barrels for a period not greater than one year. This produces a highly concentrated white rum of around 170 to 190 proof which is then added distilled water to bring down the proof to around 80 to 90. The awesome thing about white rums is that they are as clear as water hence a great companion for cocktails. White rum is often enjoyed in combination with coke. To make it more better, you may add ice cubes to chill it and then garnish it with a slice of lemon. Good examples of white rums are Malibu Caribbean rum, Havana Club white, Bacardi superior, Old Nick white rum and New Grove Silver rum On the other hand, dark rums are aged for a period between 2 years to 12 years in charred oak barrels to give them the dark hue color which is even more emphasized by adding caramel that also spice it. The law require that white rum should be aged for 1 years and the gold rums should be aged for about 3 years. Some premium rums however are aged for more than 12 years. The most common gold rum is Captain Morgan gold spiced rum, Old Monk Rum, Havana club spiced rum, Myers rum, Havana Club Especial, Lambs Navy rum, Old Nick golden Rum, New Grove Spiced rum, Negrita Bardinet rum, Gold of Mauritius rum, Bacardi Oro, Bacardi Oakheart, Bacardi Gold, Bacardi Black and Pyrat Rum. NAIROBI DRINKS is the best online liquor store in Kenya offering free and fast rum delivery Nairobi. We give loyalty gifts to our loyal clients on top of discounted prices. So, do you want to spice your evening? Why don’t you dial a delivery Kenya and have your drink on your front door within 20 minutes of ordering? Cheers!